TRINIDAD, APRIL 1 – The Trinidad City Council tonight embarks on what promises to be a lengthy and contentious set of hearings as to what fonts may be used on commercial incense and backhoe buckets manufactured within city limits.

To reduce tensions, advocates for the Papyrus and Apple Chancery fonts will be heard at separate hearings, since most have restraining orders against each other.

The two fonts and their backers are competing for the seaside village’s lucrative whimsy contract, valued in the high five figures.

Once the matter is decided and all legal challenges cleared, the Trinidad Planning Commission will undertake hearings on the permissible depth of the drop shadow on the lettering. 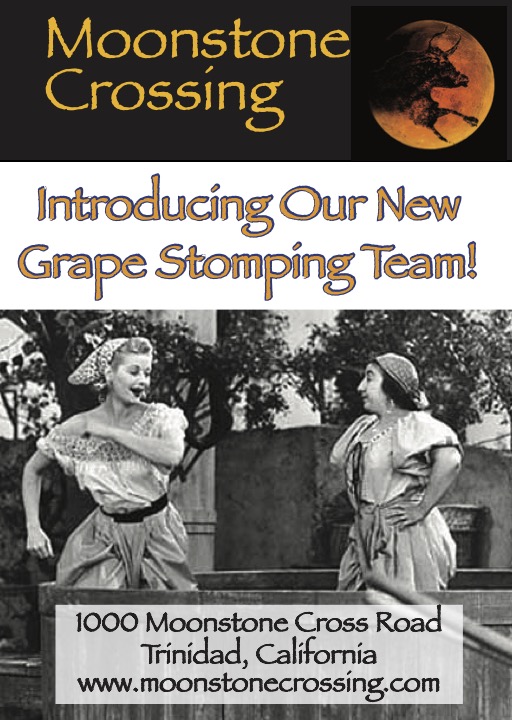