This was the scene in one room five years ago. Via HSU

ARCATA – A public meeting will be held on Humboldt State's Trinity Children's Center and Child Development Lab Project Thursday, July 8 from 5:30 to 6:30 p.m. via Zoom.

Meeting information is as follows:

The updated project would involve the partial demolition, rehabilitation, and modernization of the Trinity Annex to adaptively reuse the complex as a Childcare Center and Child Development Lab.

Along with structural collapse, the building is shot through with lead paint, asbestos and black mold. Via HSU

The historic Arcata hospital is dilapidated and loaded with hazardous materials such as asbestos and lead paint. An Asbestos and Lead-Based Paint and Lead-Glazed Ceramic Tile Survey Report, one of many documents available online in connection with the project, documents the extensive contamination, and offers views of the deteriorating structure.

The project would house programs currently provided on the main HSU campus. The Childcare Center and Child Development Lab program would be moved from four existing buildings on campus, including the Mary Warren House, Baiocchi House, Toddler Annex, and Swetman Child Development Lab. The buildings would remain in place and become vacant.

The new building footprint and layout would provide the space required to accommodate the new Child Development Lab classroom and associated rooms. The project proposes to demolish all annexes and additions built after the original hospital was constructed in 1944. The project would relocate the existing bus stop, shelter, and bench on 14th Street to B Street, and would provide an accessible path from the Trinity Annex to the public right-of-way and transit on B Street.

The project would also provide two HSU General Permit parking lots with 47 standard parking spaces, one van accessible space, and one standard accessible space. The project would be developed in two phases: Phase 1 would entail the demolition and hazardous materials abatement of the east wing of the Trinity Annex, and Phase 2 would entail the renovation and construction of the Trinity Center. Construction would last approximately 13 months. 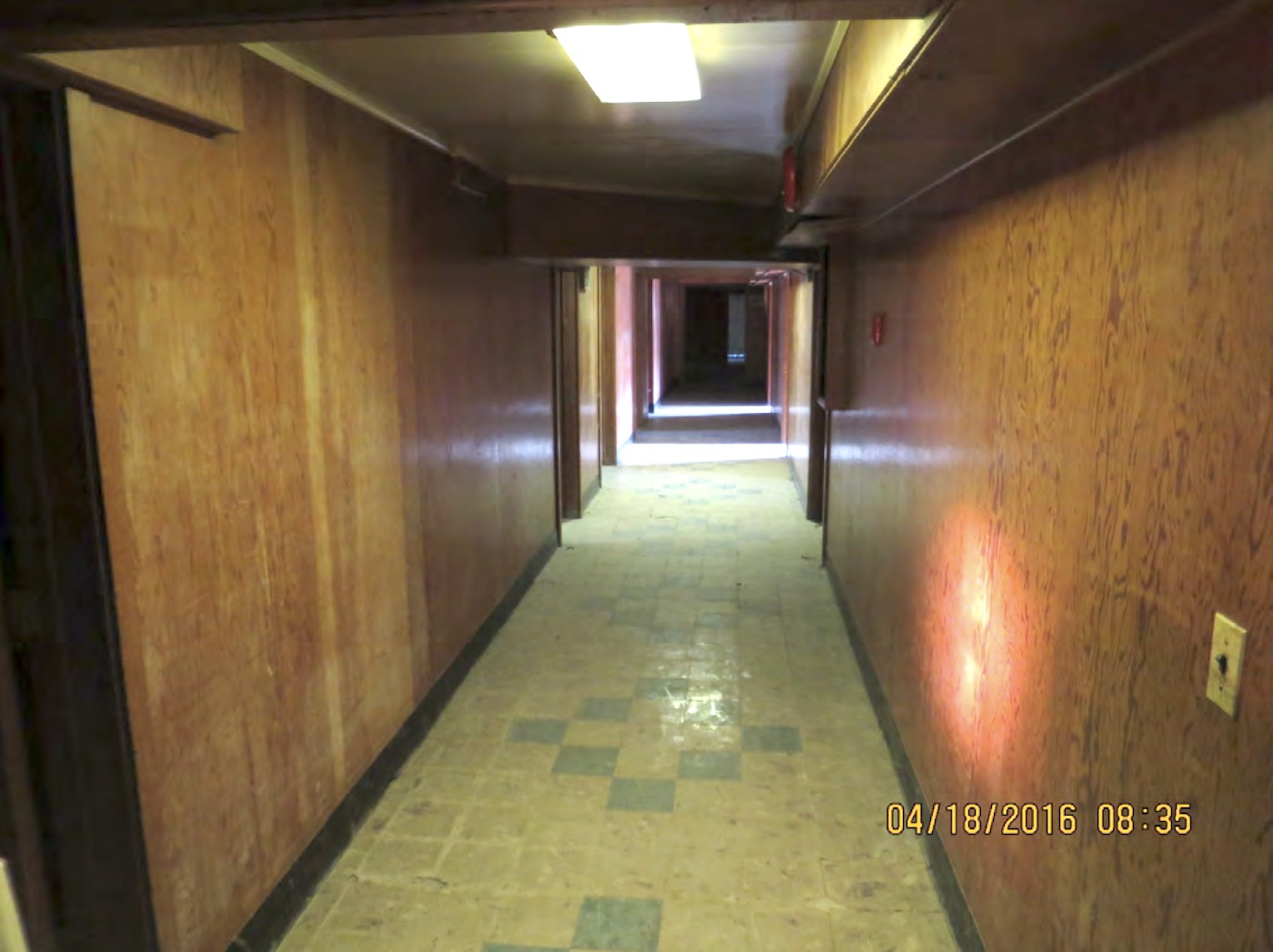 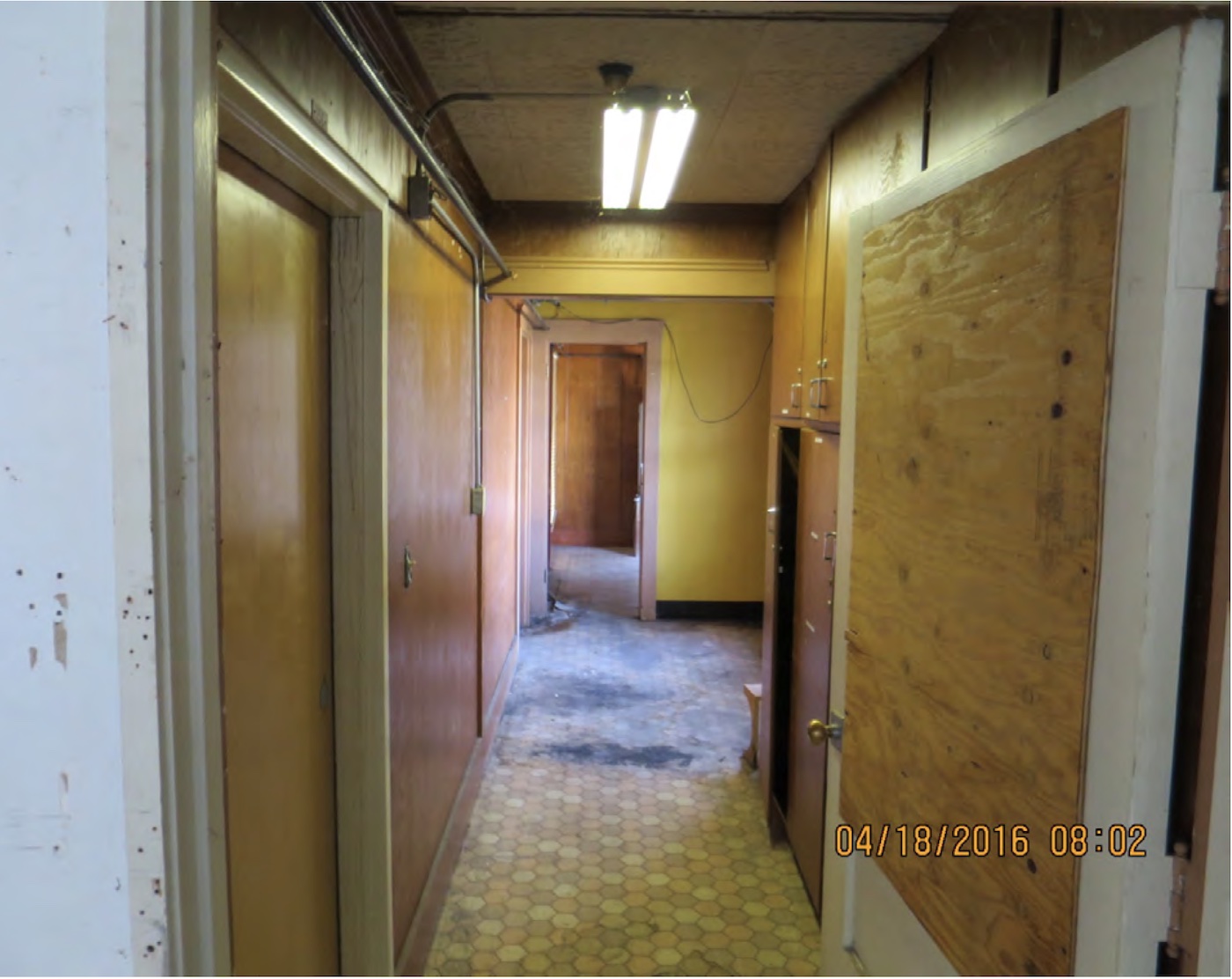 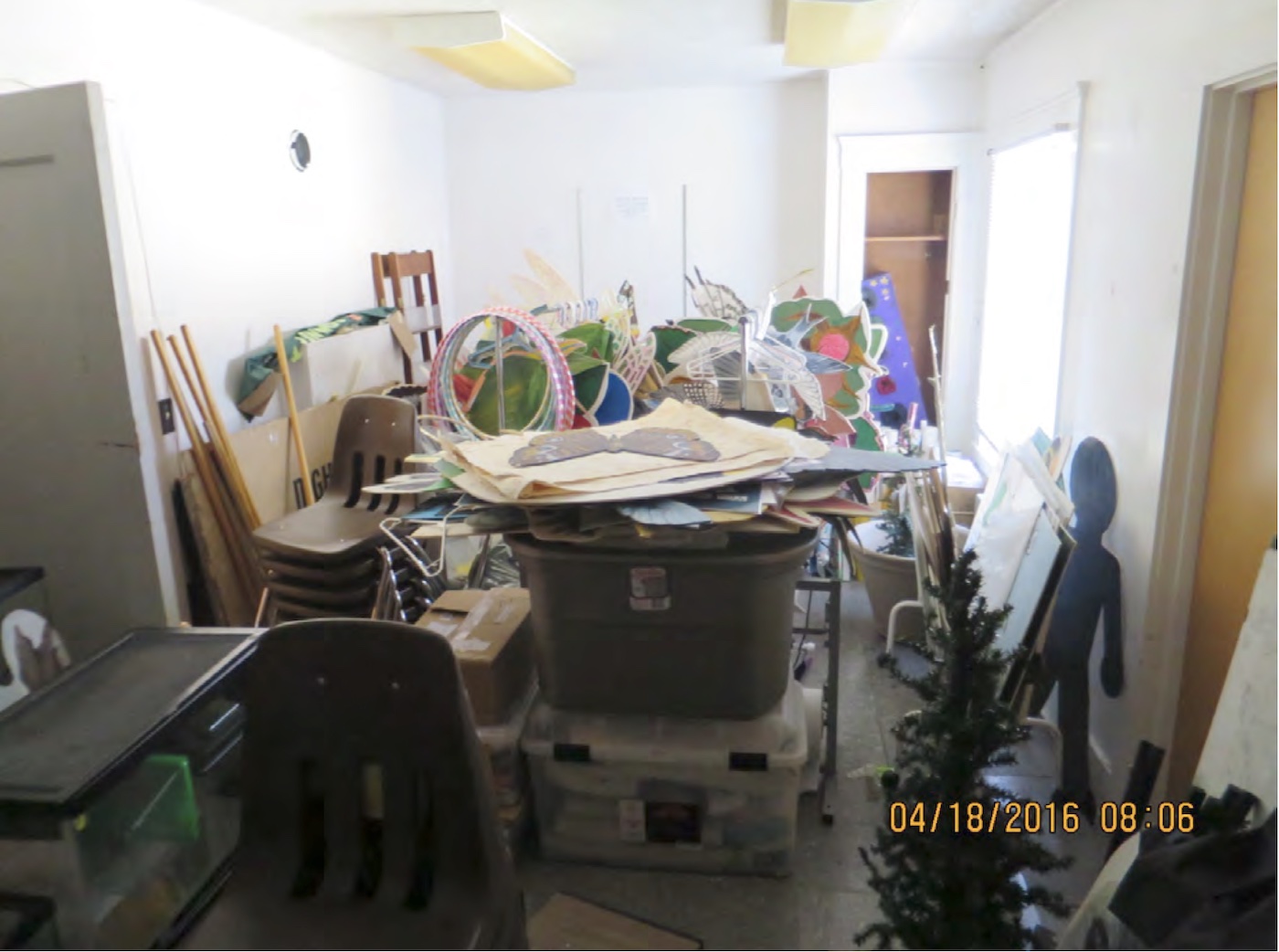 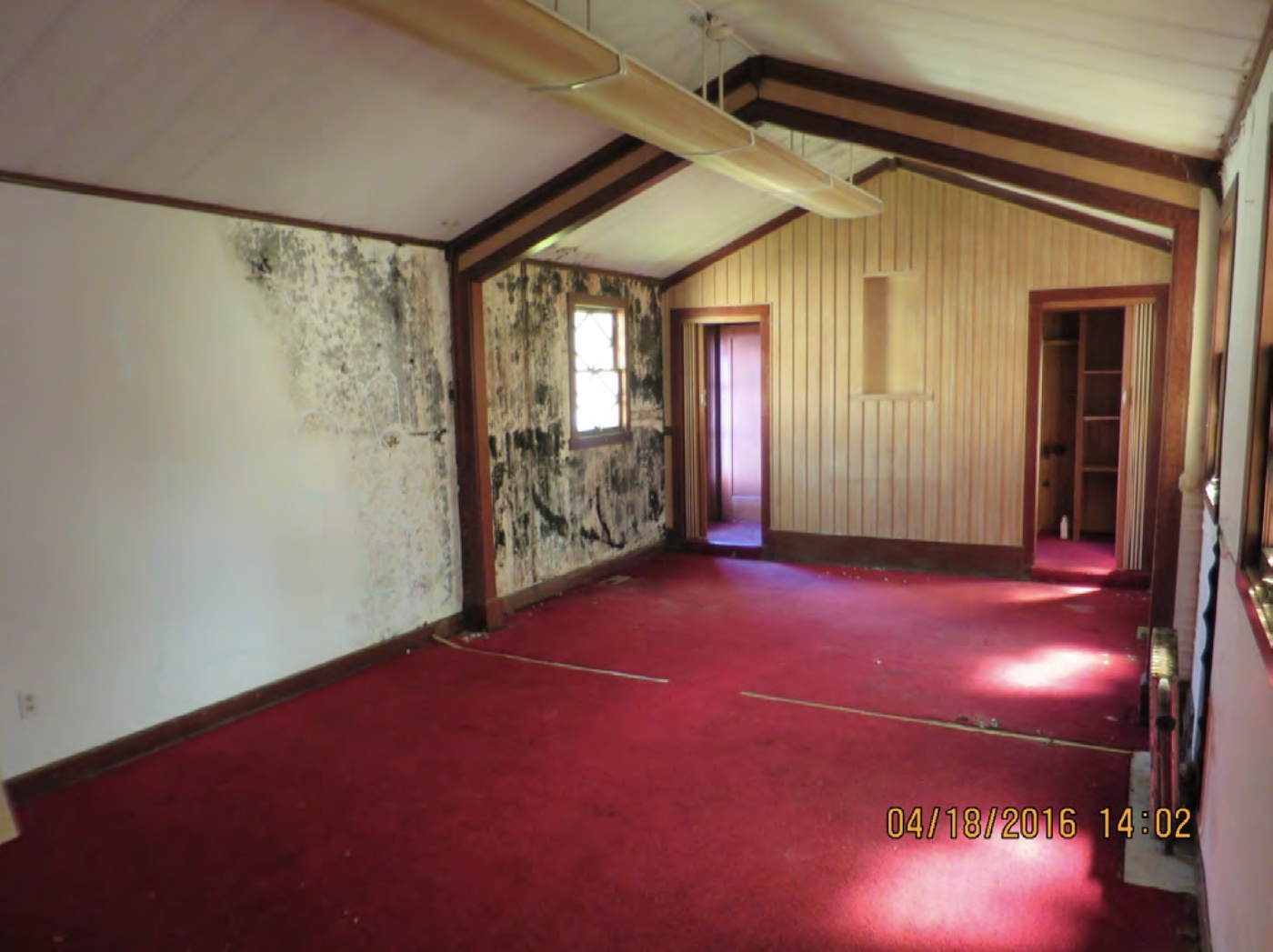 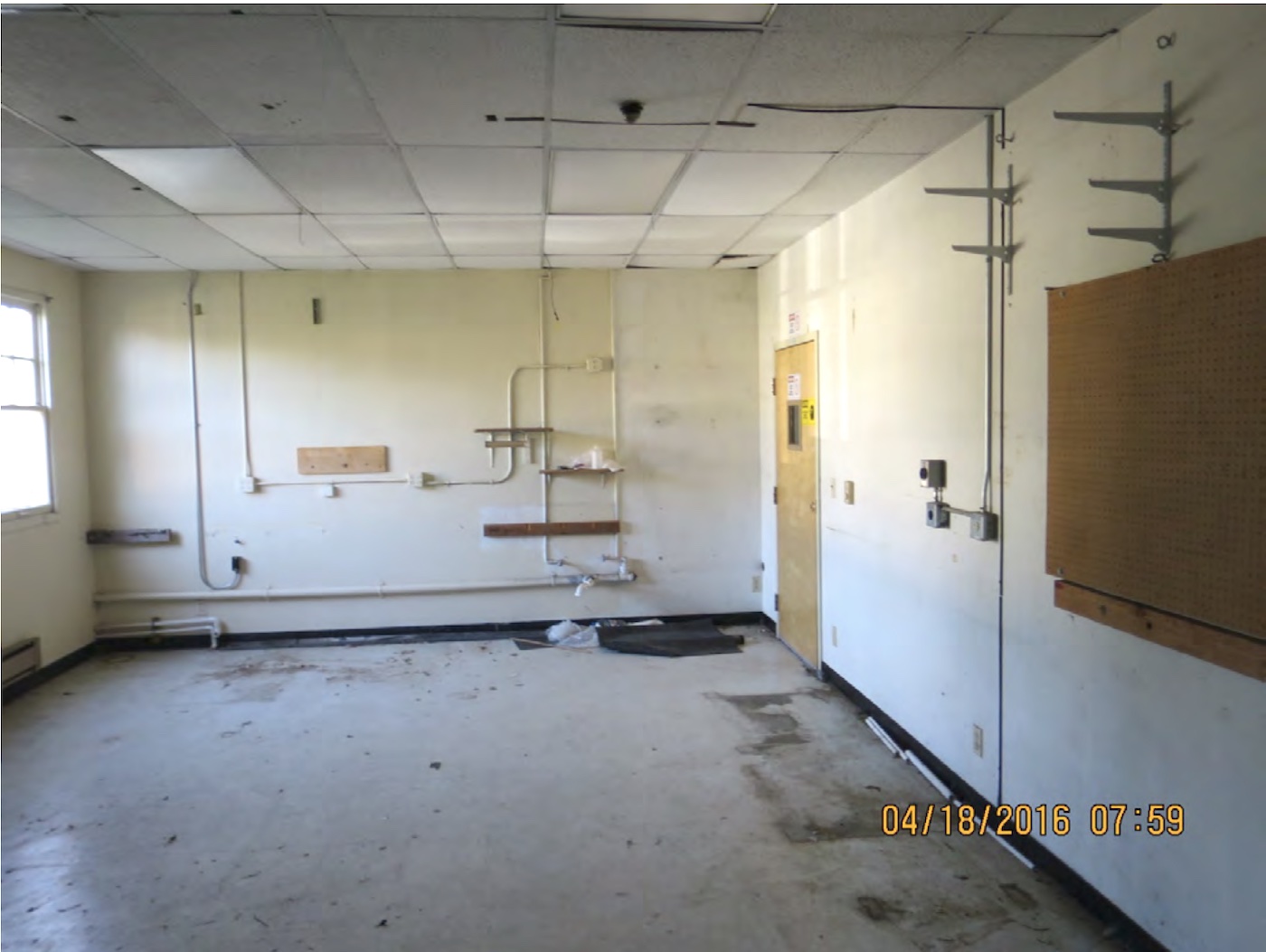 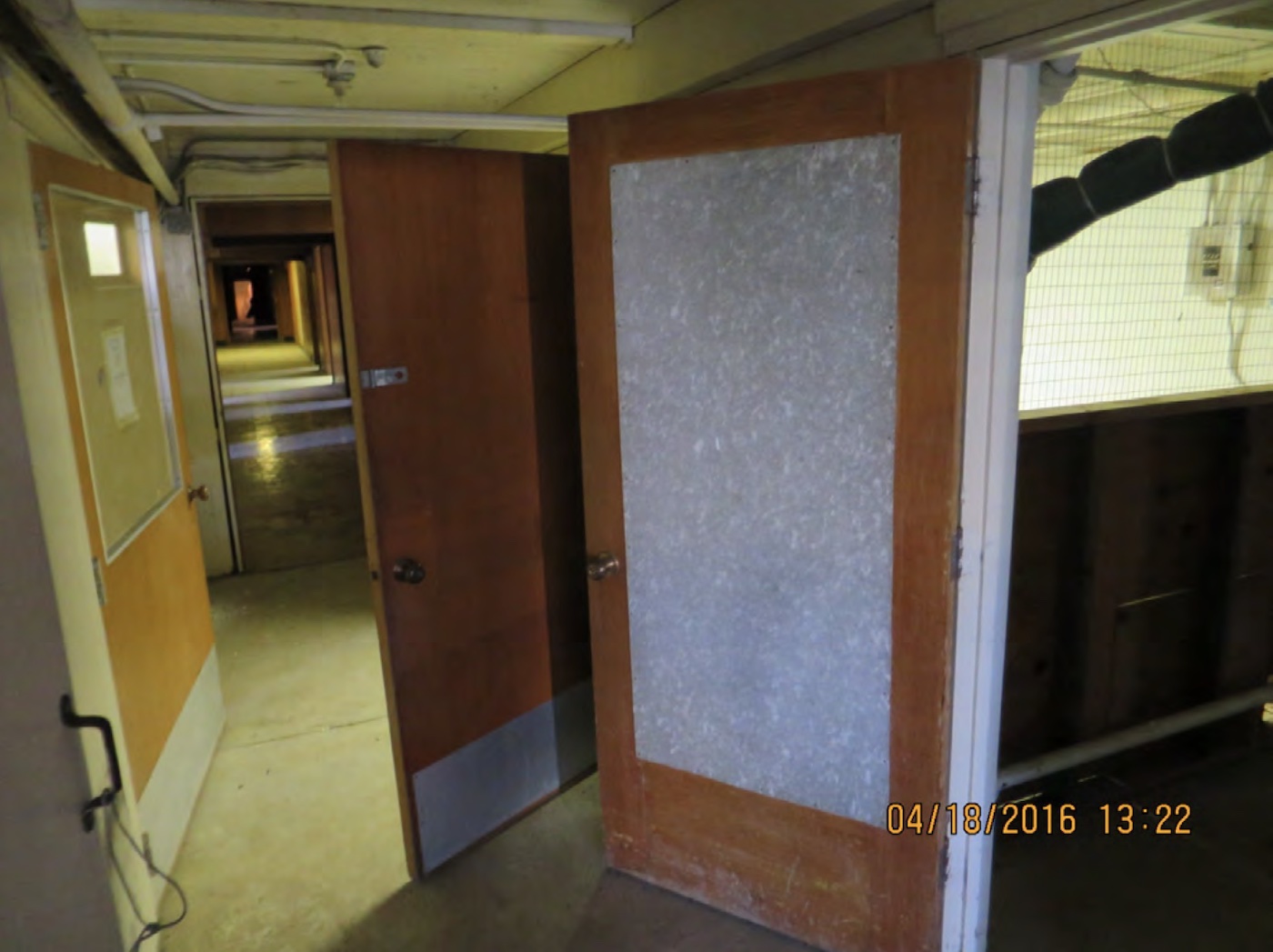 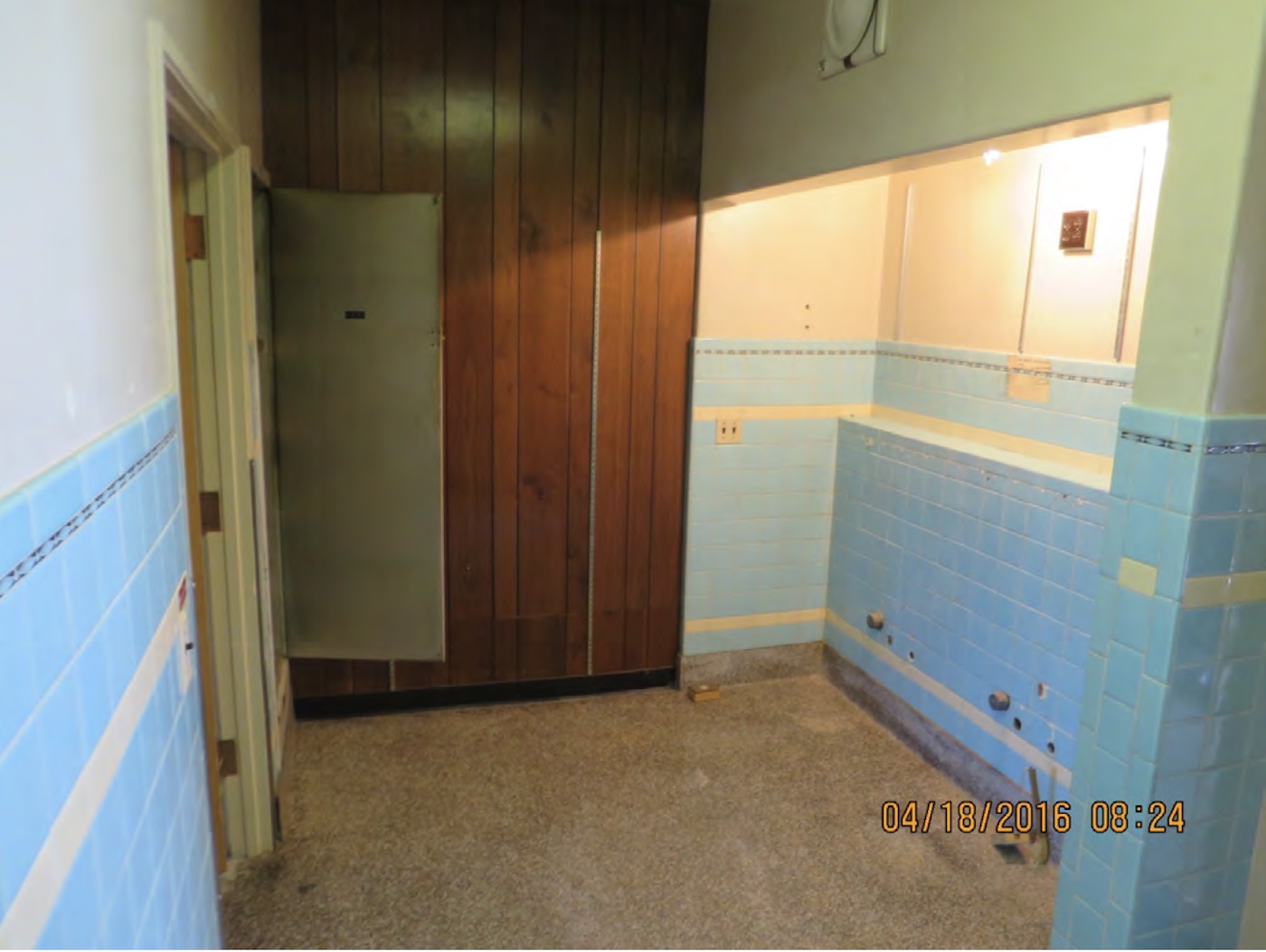 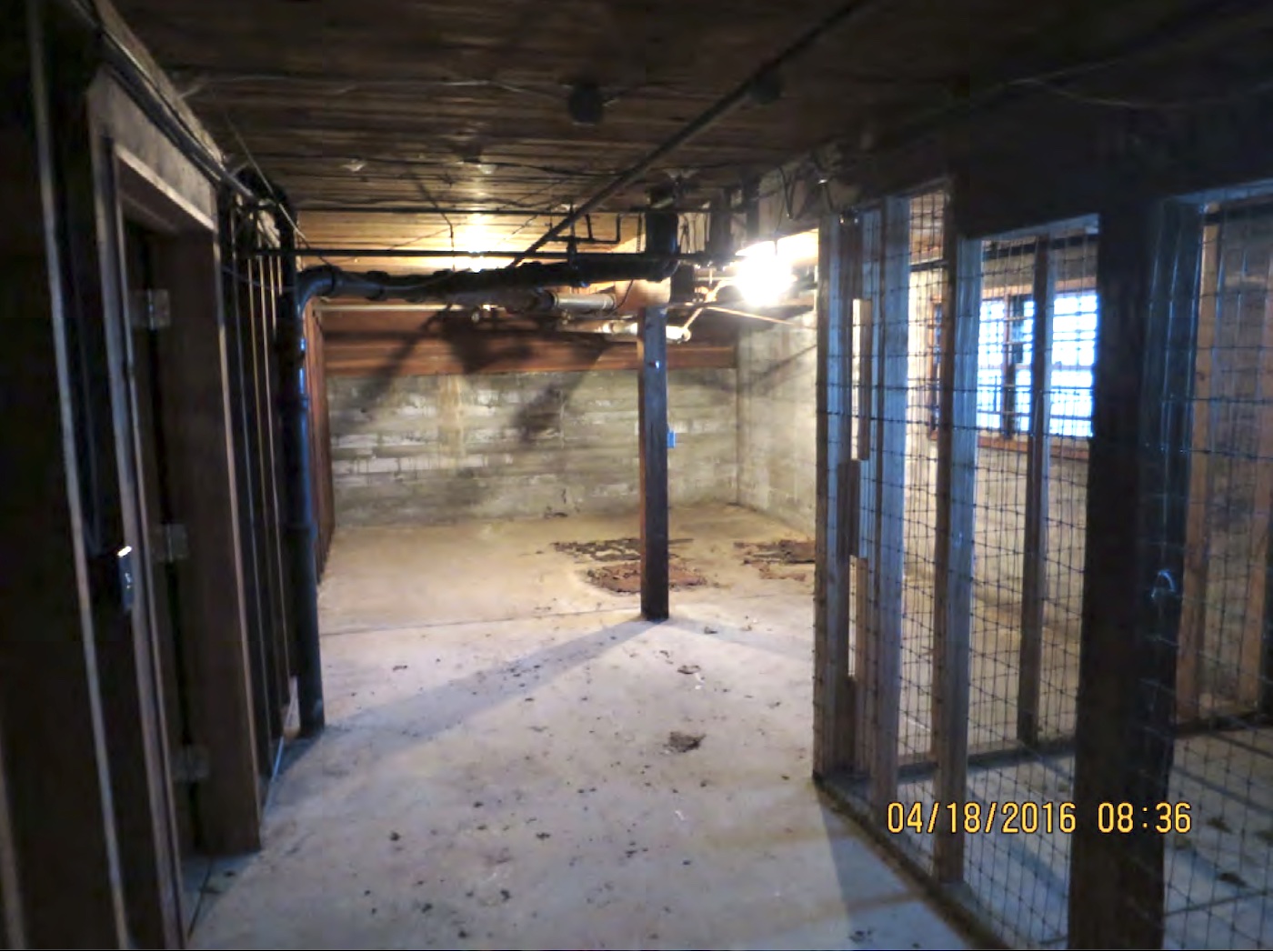 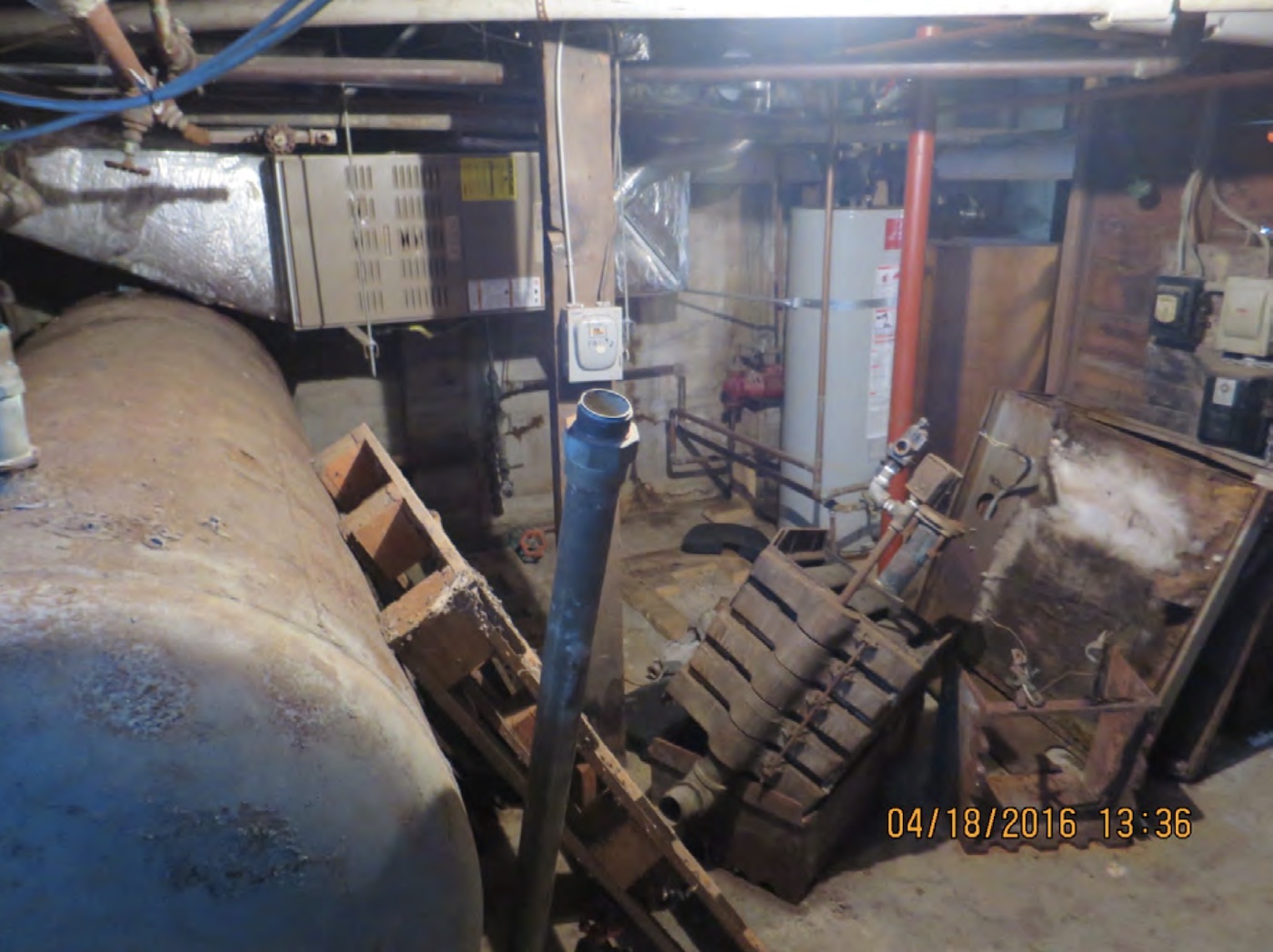 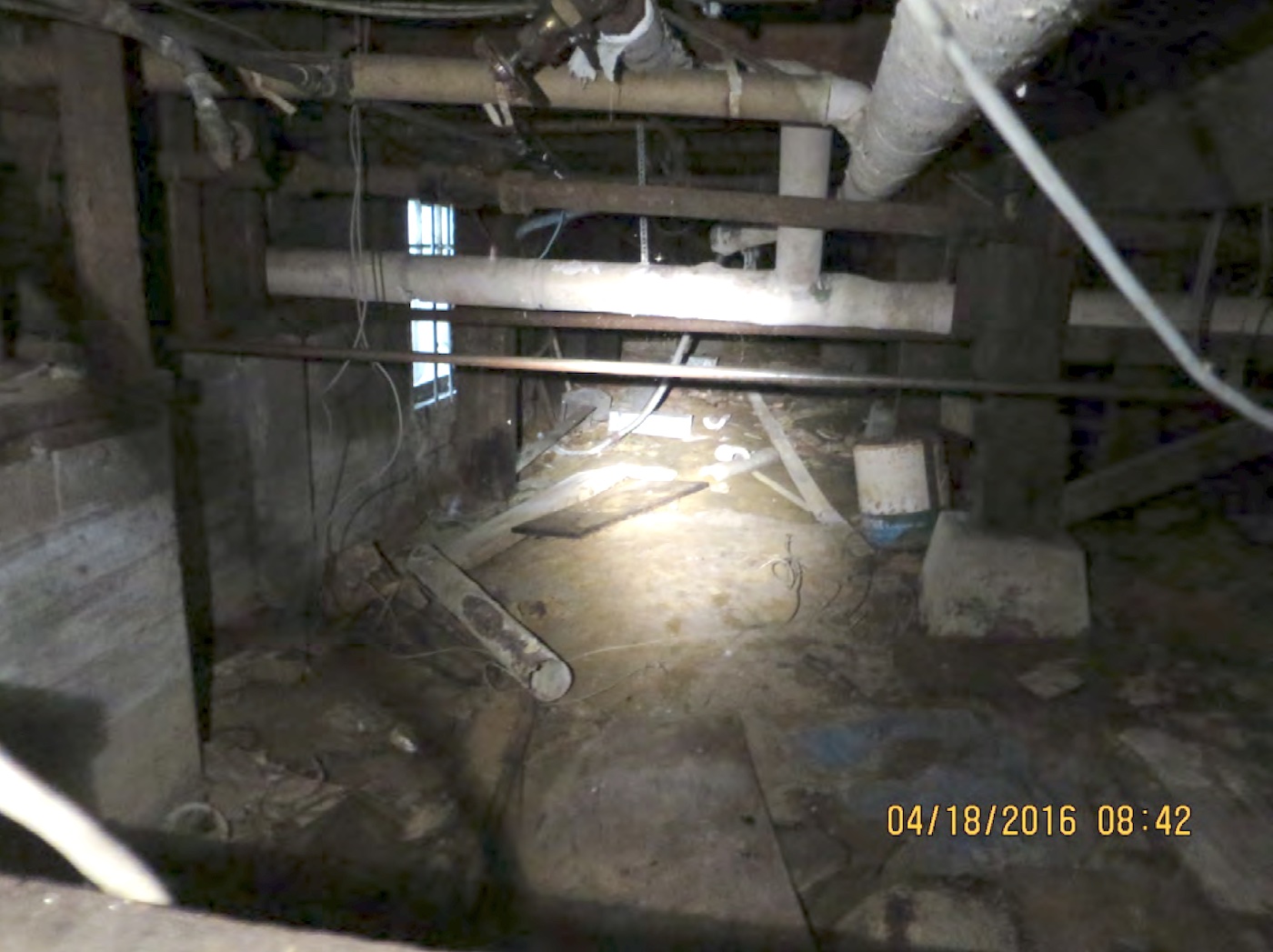 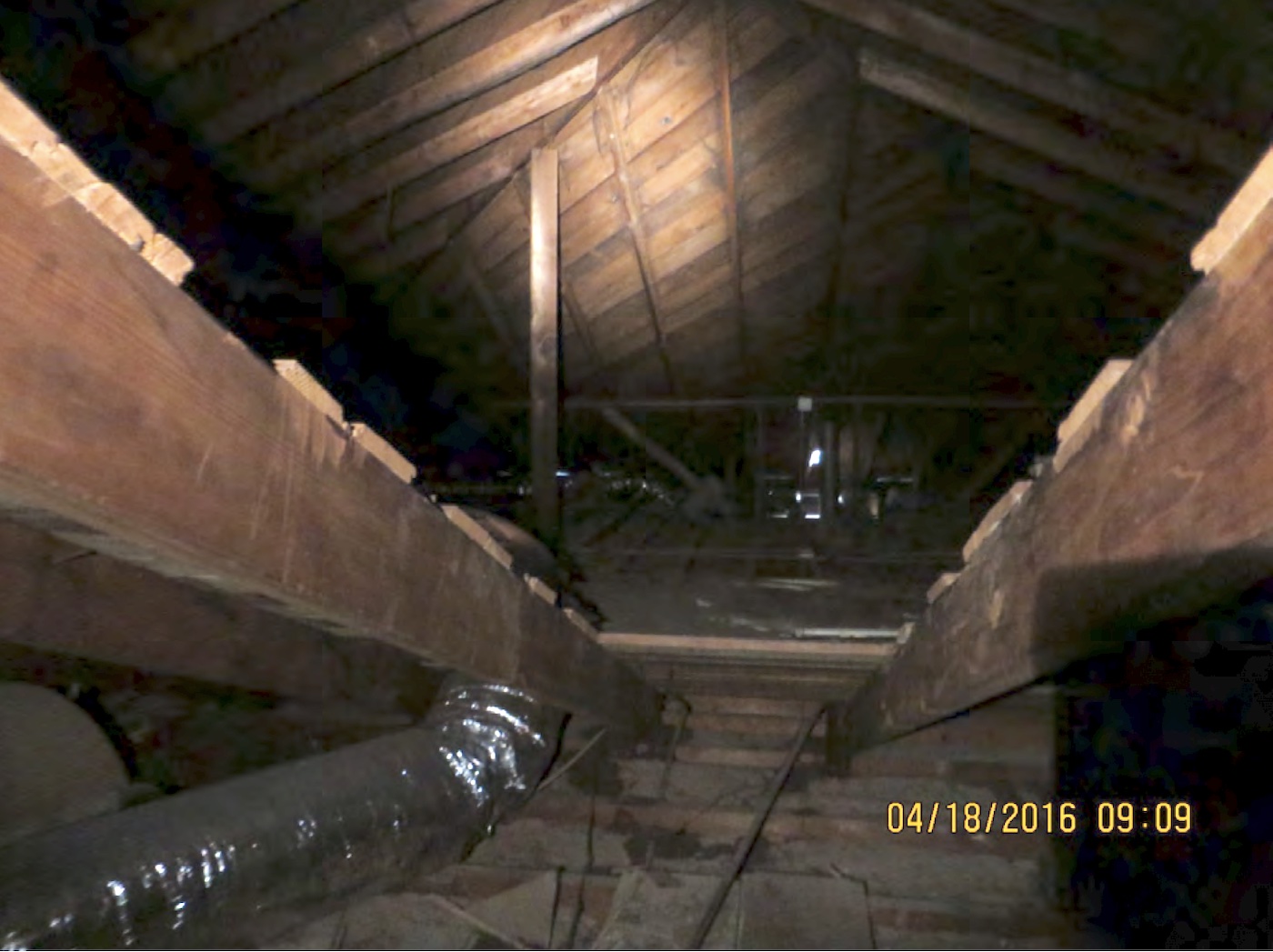 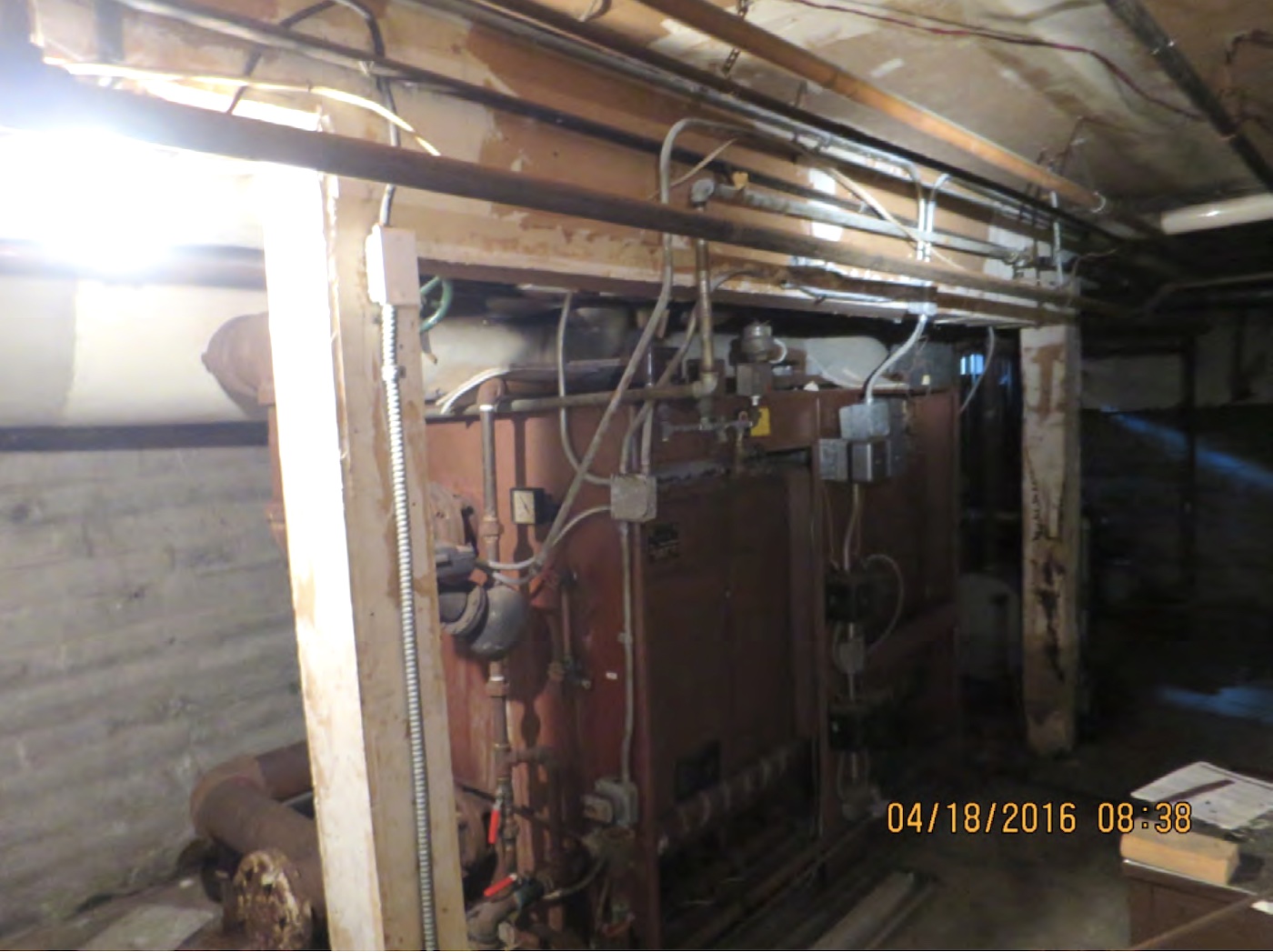 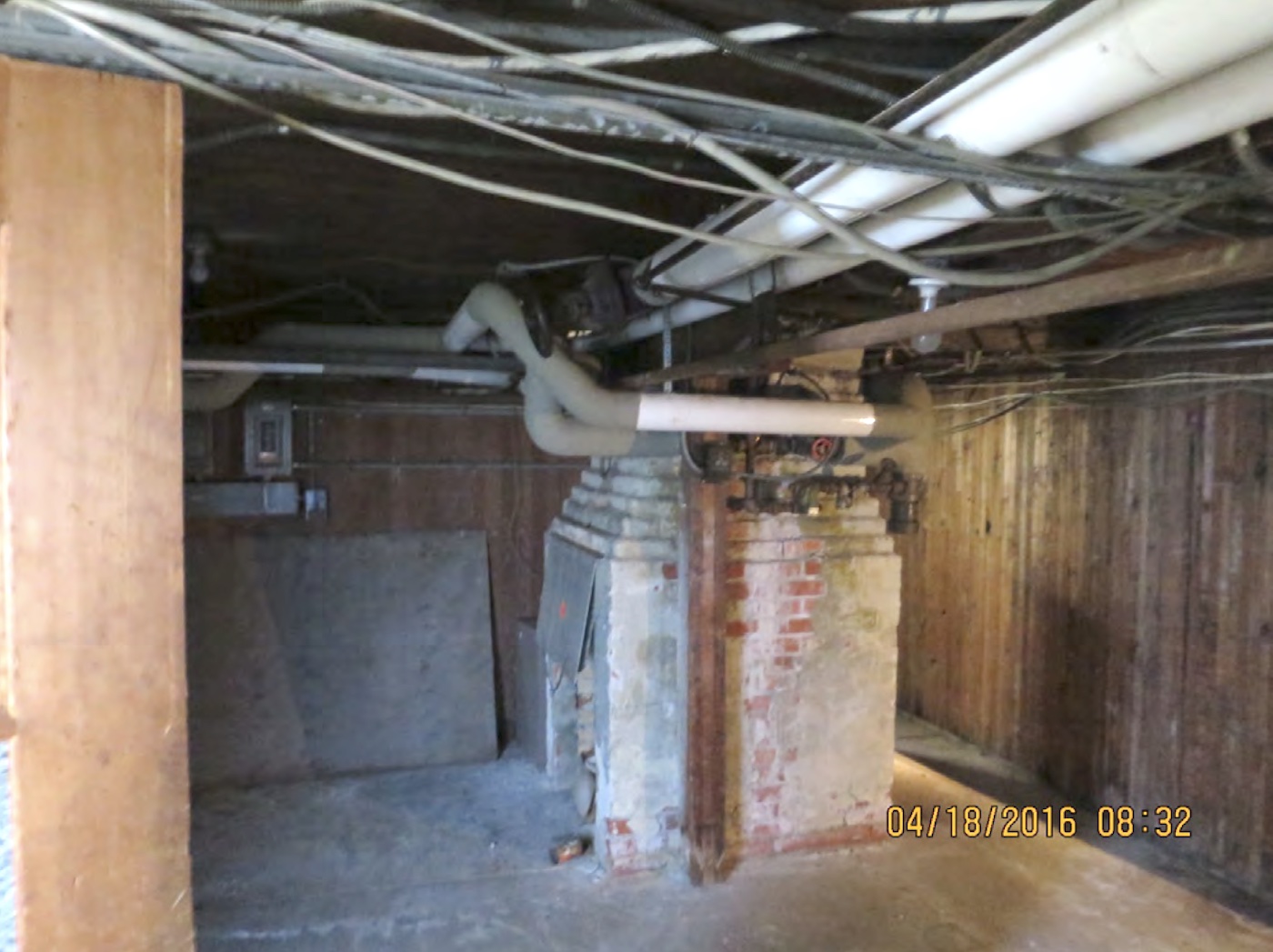 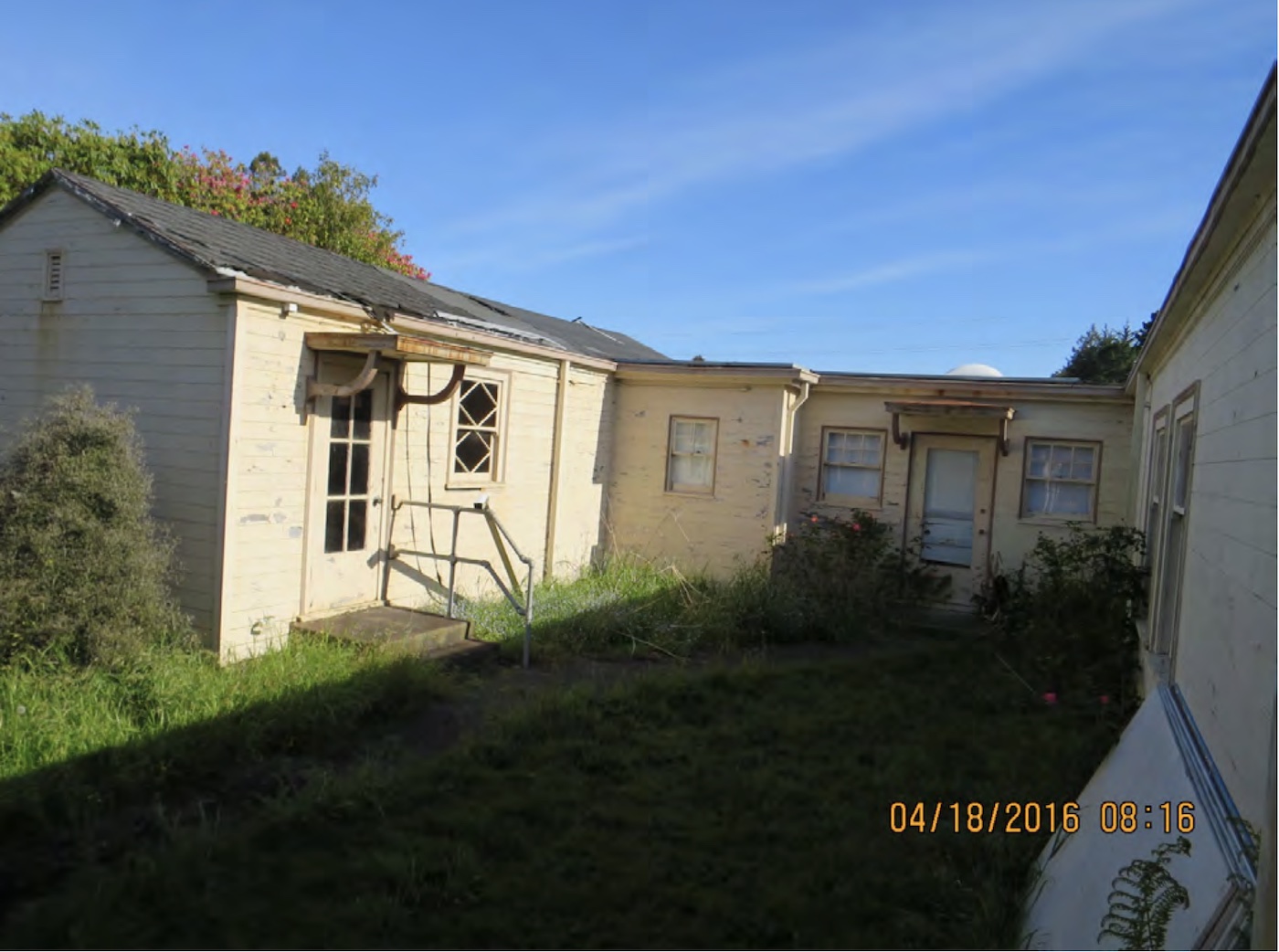 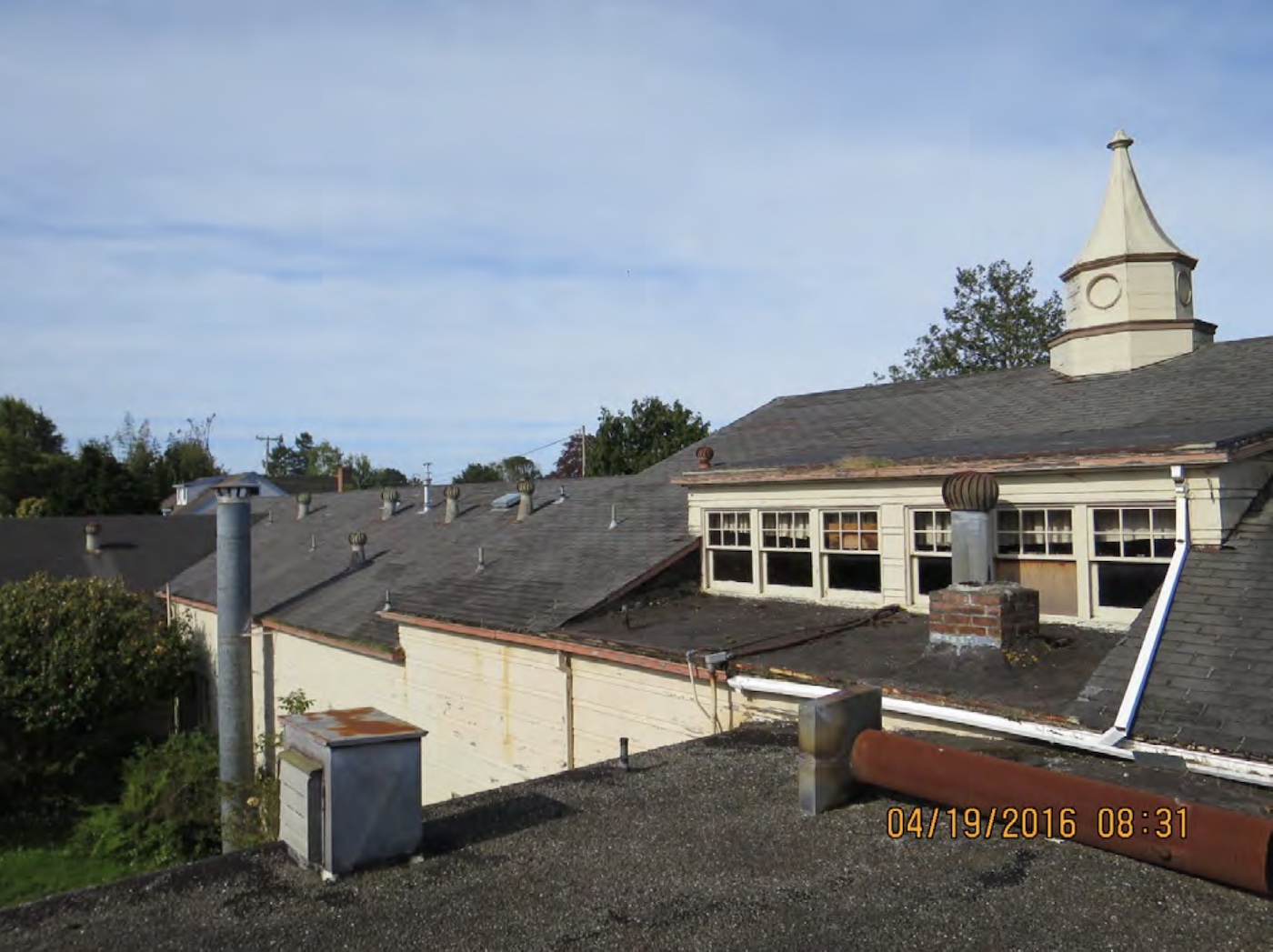