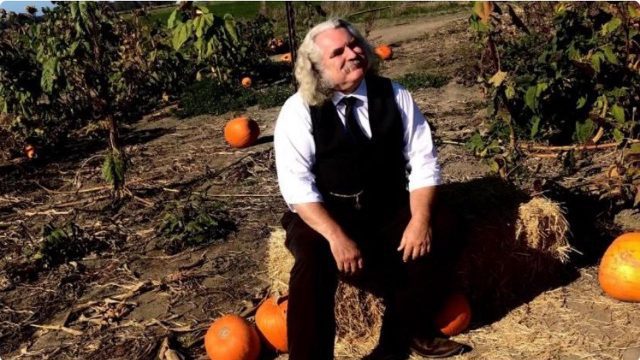 On Aug. 19, 2021, David Allen Bellaires passed away at the age of 61. David served in the United States Coast Guard, retiring after 20 years of service.

He retired  in 2001, achieving the rank of Chief Warrant Officer II. During his service, he and Tresa mwere blessed with two sons, Alexander and William.

Dave opened his own shop in Old Town Eureka, named “Time Machines” in honor of his parent’s business where his motto was “ if your clock won’t tick, talk to Dave!”

So much of Dave’s life revolved around loving others. From self-sacrificing service in the Coast Guard, to dedicated fatherhood, to keeping people connected to some of the most important treasures in their lives. Dave is survived by his wife Kathy, his sons Alexander, William, his step-daughter Nathalee, and step-son Nate.

David will be buried at Ocean View Cemetery with military honors. Funeral arrangements were by Paul’s Chapel in Arcata, California.